Business Voice members include business and community leaders from across Brevard County and a diverse mix . of industries. The Board of Directors meets regularly to discuss issues affecting the business community and local quality of life. Current members are: 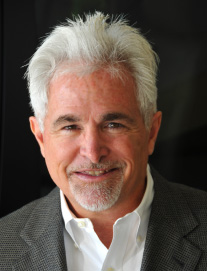 Graduated from Western Michigan University with a BBA in 1979
and moved to Florida in 1980. He began his 34-year career with Clear Channel Outdoor in 1981 and has had several positions before being named President of the Melbourne division in 1990. Managed multiple divisions throughout his career in Florida. Married to Beth since 1978. Two children, Dr. Molly McIntyre and Adam McIntyre. Larry is active in the community and past president of: 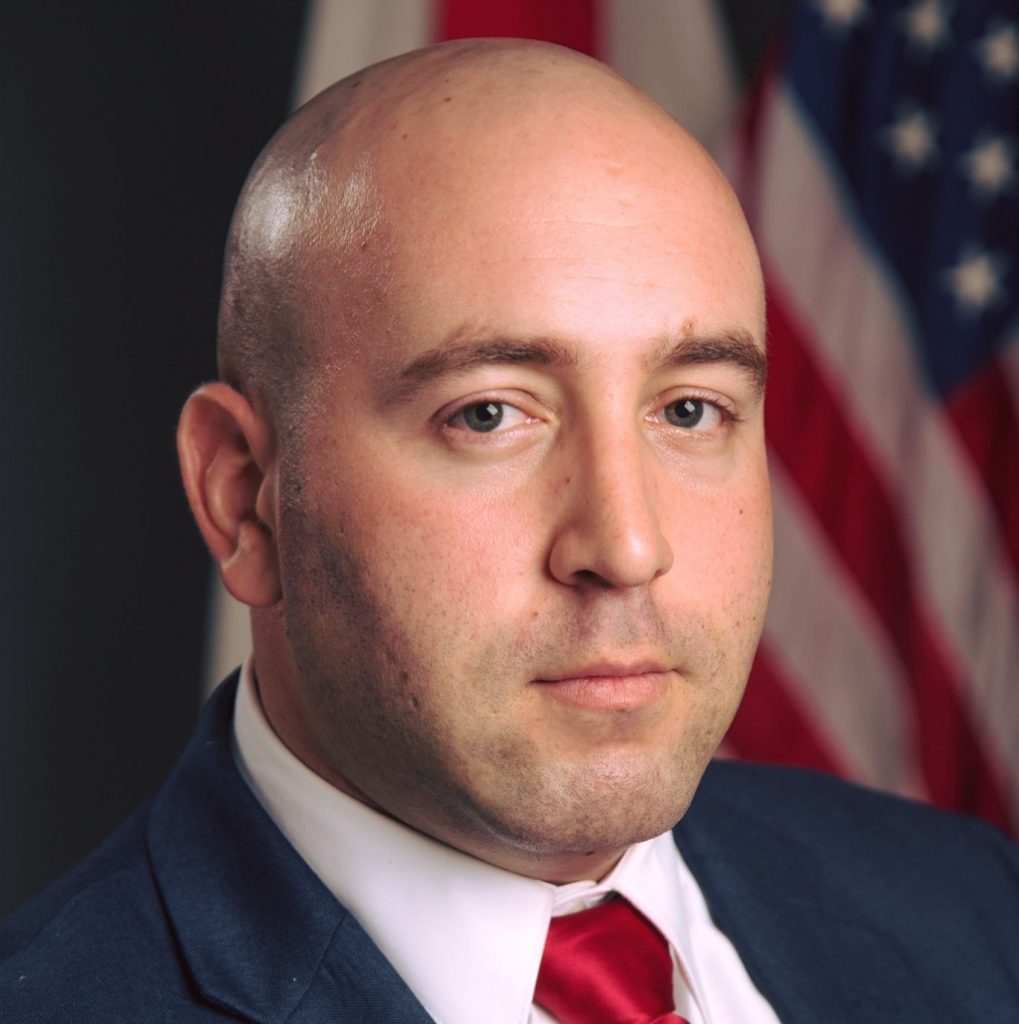 A longtime resident of Brevard County, Hoppenbrouwer attended Melbourne Central Catholic High School. He graduated from Florida State University and then joined the US Army as an enlisted soldier and an All-Source Intelligence Analyst. As a member of the 101st Airborne Division’s 4th Brigade Combat Team, he was deployed to Afghanistan and received several awards and medals during his tour of duty. Hoppenbrouwer was honorably discharged from the Army and returned to Brevard, working with a veteran-owned small business in the defense industry. After earning his Master of Business Administration (MBA) and Master of Arts in Business and Organizational Security Management from Webster University, Hoppenbrouwer started a management consulting firm.

Hoppenbrouwer was a member of Florida Today’s Editorial Advisory Board in 2015 and is currently an organizer for their Civility Brevard Project. Hoppenbrouwer was also a finalist for the LEAD Brevard Four Under Forty Leadership Award in 2016.

Hoppenbrouwer is active in the community and has served as: